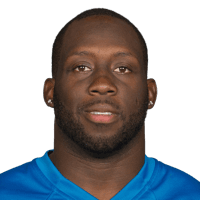 Stephen Tulloch could be key to Lions' defense

Inside linebacker Stephen Tulloch, who suffered an ACL tear in Week 3 of the 2014 season, could be a key piece to one of the best defenses in the NFL, per Tim Twentyman of DetroitLions.com

Tulloch's presence would allow Tahir Whitehead to move to his natural position as a strongside linebacker and also give Kyle Van Noy, whom the Lions moved up to select in the second round of the 2014 NFL Draft, more time to develop.

Tulloch posted 20 tackles and 2 sacks before his injury last season, and our algorithms project him to tally 83 tackles and 2 sacks this year. Last season, the Lions owned the fourth-best defense in the NFL, according to our schedule-adjusted Defensive Net Expected Points per play metric, which compares a team to expectation level. Losing Ndamukong Suh won't help, but the Lions have the pieces to be one of the best defenses again in 2015. 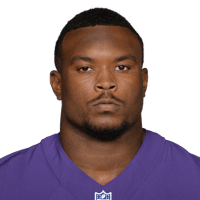 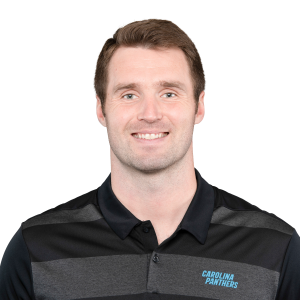 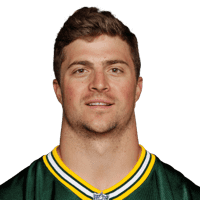 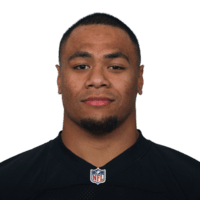 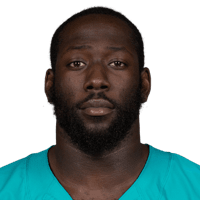