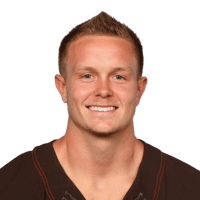 CSN Philly's Dave Zangaro previously reported that Caleb Sturgis had a "slight edge" over Parkey, so there's either a difference of opinion among beat reporters or Parkey has made up ground in the last month. Parkey missed most of last season with a torn groin but was excellent as a rookie in 2014. The battle for the Eagles' starting kicker job should go down to the wire.

Regardless, we don't project the Philly kicker position to be that valuable in fantasy in 2016. Sturgis is our honoree for the time being, as we peg him for 35.42 extra points and 22 field goals made out of 31 attempts. This puts him as our 31st-ranked fantasy kicker going into training camp. 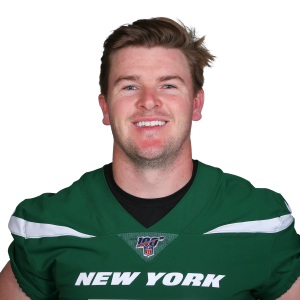