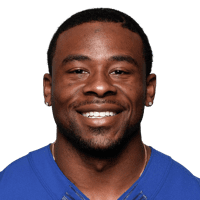 San Francisco 49ers running back Shaun Draughn is expected to start the season finale against the Seattle Seahawks.

Draughn lost the change-of-pace job to both DuJuan Harris and Mike Davis earlier this season, but he regained the role in recent weeks. Draughn saw 16 touches last week with Carlos Hyde exiting early with a knee injury, and he should lead the backfield again in the season finale.

Our models actually project Harris as the best fantasy option in this backfield for Week 17, with 12 touches for 50 yards from scrimmage and 0.37 touchdowns. He's our RB36 for fantasy purposes this week. 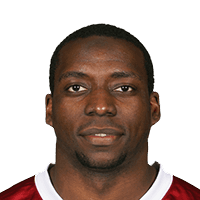 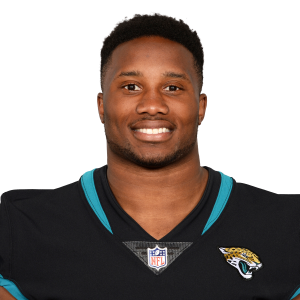 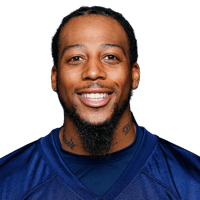