The Detroit Lions signed defensive back D.J. Hayden, formerly of the Oakland Raiders, to a one-year contract.

Hayden was considered by many to be the best corner in his class when the Raiders selected him with the 12th overall pick in the 2013 draft, but that proved to be a false prophecy. He struggled outside and was average at best in the slot, but turning just 27 in June, perhaps Lions defensive coordinator Teryl Austin will be able to get more out of Hayden.

The Lions were second-worst in the NFL last season in schedule-adjusted Defensive Passing Net Expected Points allowed per play. 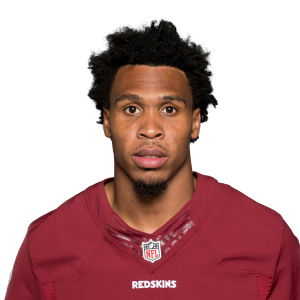