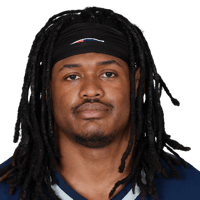 This was but a formality as Hightower was already ruled out for the year after suffering a torn pectoral in Week 7. His season is over, but he's expected to make a full recovery ahead of the 2018 season. In the meantime, Kyle Van Noy and Elandon Roberts will continue to play his snaps on the defensive side of the ball.

In 5 starts, Hightower totaled 12 tackles and 2 sacks this season. By season's end, he will have played just 42 of 64 possible regular season games since 2014-15. 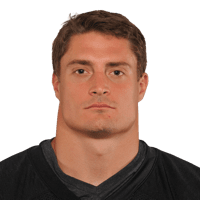 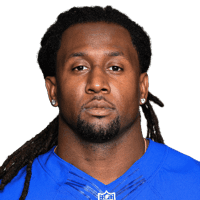 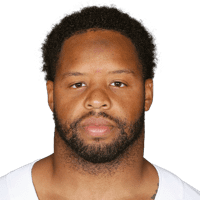