Rockies' Jeff Hoffman called up for spot start on Tuesday

Colorado Rockies pitcher Jeff Hoffman will be called up from Triple-A to make a spot start on Tuesday.

Jon Gray was scheduled to pitch but was scratched this afternoon due to a sore ankle. Hoffman will be making his ninth start of the season and his first in the big leagues since July 25. 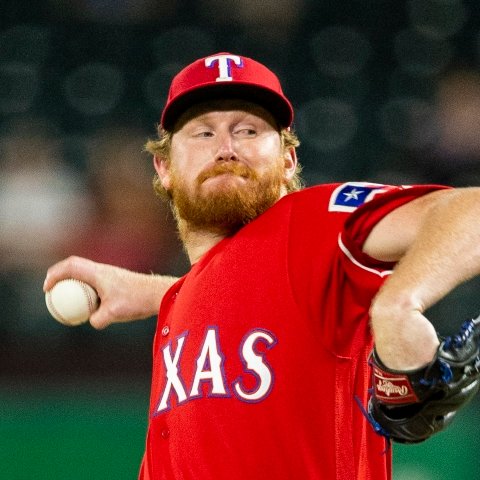