Monday night's game between the Texas Rangers and Cleveland Guardians has been postponed due to inclement weather.

It was a fast-developing situation in Cleveland. Less than 10 minutes after it was announced the game would begin in a rain delay, the game was officially called off. The teams will have a single doubleheader starting at 3:10 p.m. ET Tuesday, June 7th.

Jon Gray and Cal Quantrill were scheduled to pitch. 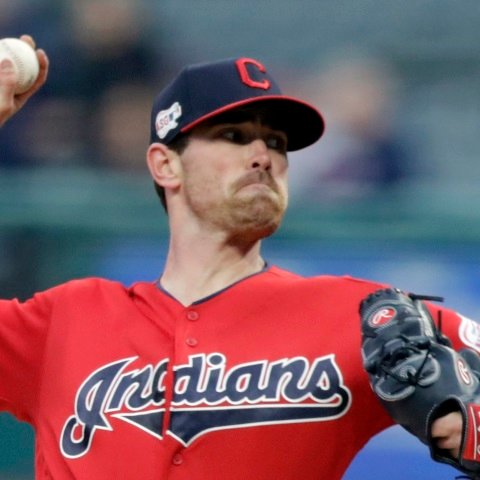 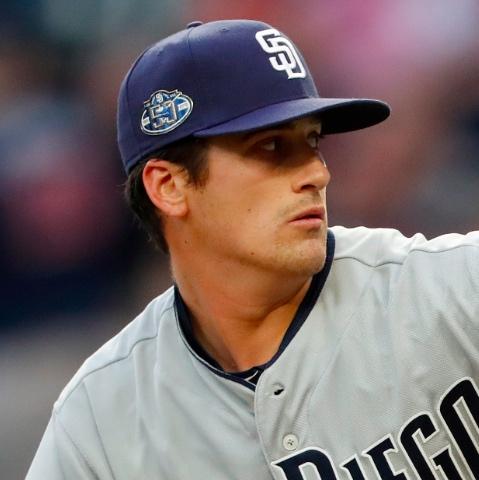