Los Angeles Angels pitcher Andrew Wantz has been suspended for three games for his role in the brawl in Sunday's game against the Seattle Mariners.

Wantz initiated Sunday's melee when he appeared to intentionally hit Mariners outfielder Jesse Winker in the hip with a fastball. Things escalated from there, and the league has decided to issue Wantz a three-game suspension for his role in it. 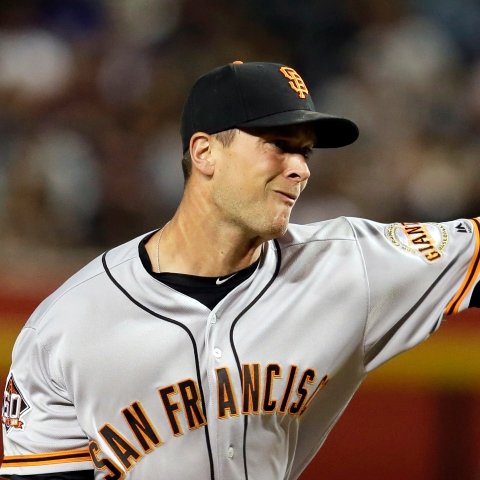 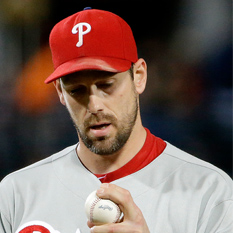