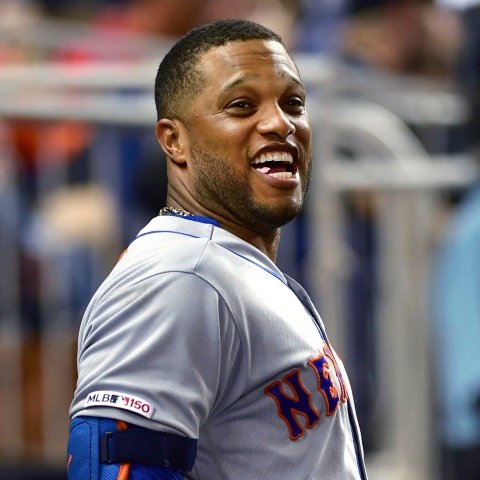 Atlanta Braves second baseman Robinson Cano (head) is not in the starting lineup on Tuesday against right-hander Aaron Nola and the Philadelphia Phillies.

Cano will play second base and bat fifth in his first start since the All-Star break. He was held out of the past three lineups due to dizziness and Orlando Arcia filled in on the keystone. 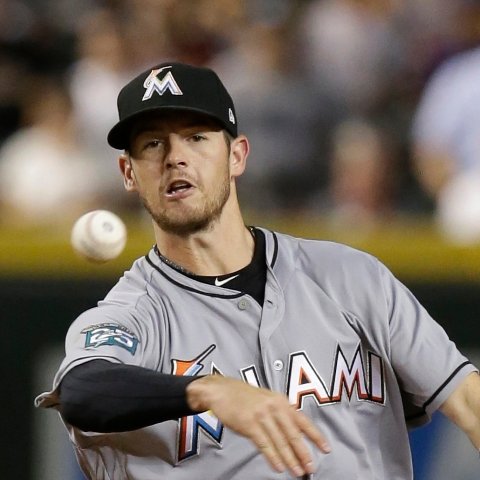