Seattle Mariners outfielder Taylor Trammell was added to the starting lineup for Wednesday's regular-season finale versus left-hander Tyler Alexander and the Detroit Tigers.

Trammell was called up from Triple-A Tacoma on Wednesday and added to the lineup after Jarred Kelenic was scratched. He will start in left field and hit sixth.

Trammell is numberFire's fifth-best point-per-dollar value among batters on the final day of the regular season. He has a $2,000 salary and our models project him for 11.4 FanDuel points. Per our MLB Heat Map, the Mariners' implied total (4.05) is tied for No. 8 in the majors today. 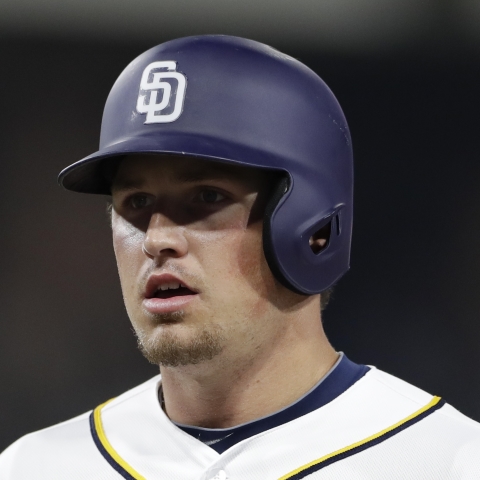 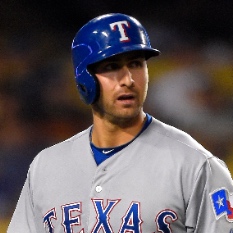