Is Damian Lillard the Reason Portland Is Struggling? 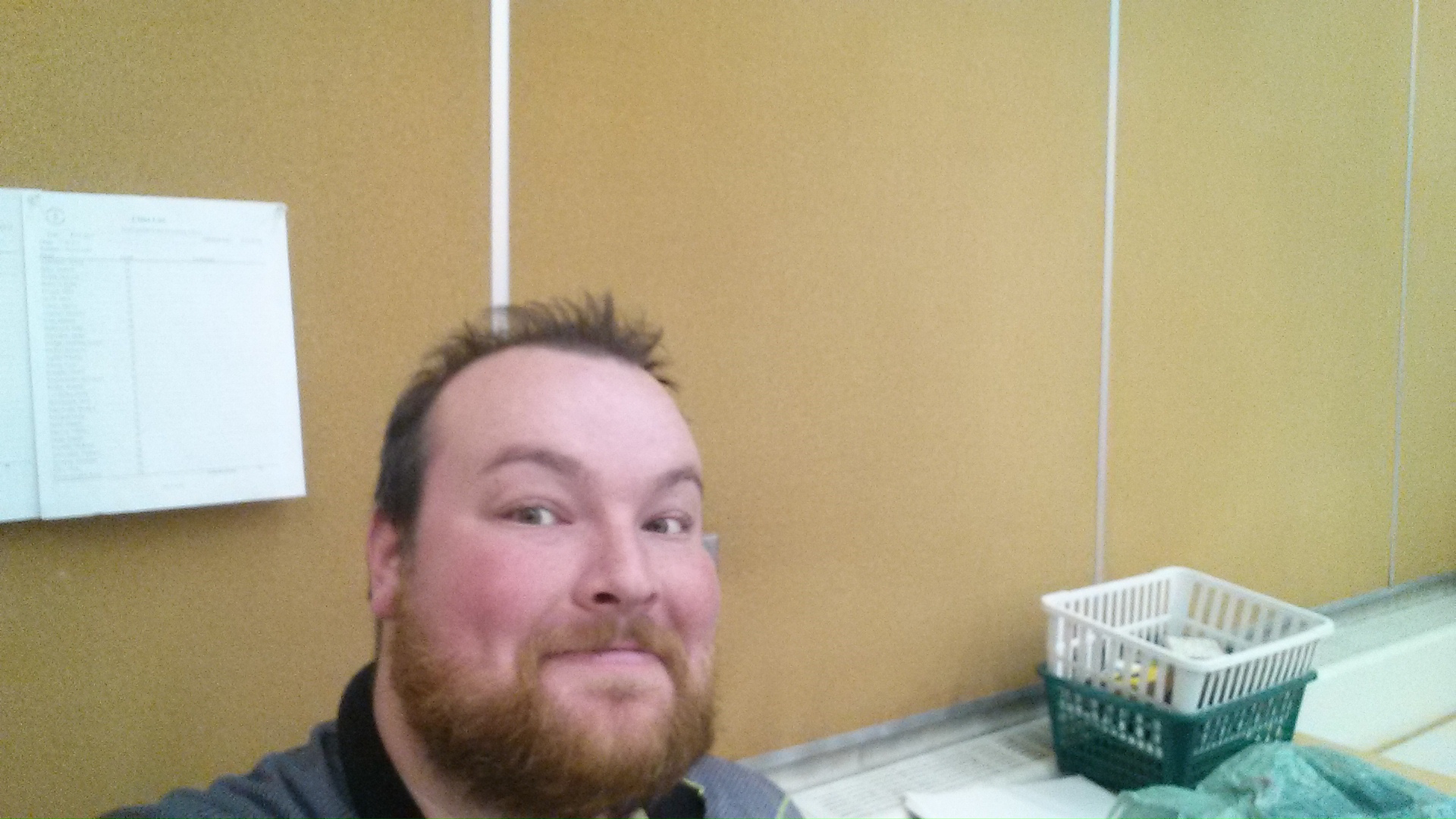 The Portland Trail Blazers snapped a six-game losing streak Wednesday night with a 102-89 victory against the Sacramento Kings.

They improved their record to 14-20, which is a disappointment to most, when you consider their 44-38 record last season.

Many have speculated as to whatâ€™s different; the Blazers seem to have just about everyone back from last season, including their dynamic young backcourt of Damian Lillard and C.J. McCollum. So whatâ€™s the problem?

Well, as is the norm lately, George Karl has an opinion. And given the fact that the Blazers' latest two-game stretch -- a close loss to the 22-9 Toronto Raptors and said convincing win over the Kings -- has been achieved with Lillard sitting out, itâ€™s worth taking a closer look.

While I donâ€™t support the notion that the Blazers' struggles have anything to do with Lillardâ€™s rising fame, he is the cornerstone of their franchise. Blazers fans love to mention him amongst the elite point guards of the NBA, casually tossing him in alongside Steph Curry, Chris Paul, Russell Westbrook, and Kyle Lowry. But does he really belong?

On offense, he undeniably does. Lillard is averaging 27.0 points, 6.2 assists and 4.5 rebounds, all while shooting a career high .454 from the floor. His three-point percentage is a tick under his career mark at .353, but he makes 2.6 per game, which in and of itself lends value in volume alone.

He rates sixth in the NBA in offensive win shares (4.2), just trailing Lowry and Paul among traditional point guards. His 109.3 offensive rating is very strong, and the Blazers' offense currently ranks seventh in offensive rating, per NBA.com. He is an excellent offensive player by any measuring stick.

The thing is this: nobody is denying the Trail Blazers' offensive ability.

Portland ranks dead last in defense, giving up an atrocious 110.1 points per 100 possessions. They play at the 9th-fastest pace (100.5 possessions per game) in the NBA, but even still, their net rating of -2.8 places them 19th overall and close to the bottom third of the league.

Lillard himself is even worse, sporting a defensive rating of 113.0, second-worst on the team to Mason Plumlee. But while Plumlee manages to be a plus player (just barely), Lillard grades out as a -3.6 in terms of net rating -- hardly something youâ€™d expect to see from a player who was mentioned in pre-season MVP conversations.

So why is he so bad on defense?

Is It His Effort?

Lillard is playing 35.8 minutes per game this season and generating just 0.9 steals, a low number. However, he is second on the team with 2.4 deflections per game, tied for third with 0.7 loose balls recovered, and is leading the team in charges drawn. Not bad.

When you check out those stats versus other players in the league who play more than 30 minutes per game, he rates as average or below average -- but not near the bottom.

That's certainly nothing to support the tire fire his defensive rating suggests.

There may be other culprits.

Is It His Teammates?

Vonleh and Leonard are at the back of the rotation, but Crabbe and Turner play 25-plus minutes per night. Ed Davis (-2.7), McCollum (-1.8), and Maurice Harkless (-0.5) grade out as negative players as well.

So thereâ€™s blame to go around.

With that said, just blaming his teammates is a cop out. Thereâ€™s someone else that can shoulder some of the load.

This Portland team is a structural mess.

Lillard and McCollum are by far the most talented players on the roster and theyâ€™re much too similar to be ultimately effective. Both are offense-first guards who need the ball in their hands.

The Blazers' front office saw this problem -- and concluded they should add Evan Turner to the mix, another offense-first guard who needs the ball in his hands.

They did sign Festus Ezeli with designs on fixing their rim protection issues, but heâ€™s yet to play a game for them and may never wind up actually doing so due to a knee injury he somehow sustained after they signed him but before he ever suited up.

Theyâ€™ve missed Al-Farouq Aminu and his perimeter defense for much of the season, so having him back to play alongside Harkless should help, but all in all, this team doesnâ€™t make sense.

All of these sounds like decent excuses to let Dame off the hook. Not so fast.

Putting aside the structural integrity of the Blazers, Lillardâ€™s overall defense got better in each of his first three seasons, peaking with a 0.0 defensive box plus/minus in 2013-14. Itâ€™s now declining for the second straight year; Basketball-Reference has him listed at a -3.0 this season, the worst mark among Portland regulars and the worst mark of his career.

The Blazers have fielded 31 different five-man lineups this season that have played at least 15 minutes together. Of those lineups, 10 have a total plus/minus of -10 or worse. Lillard is a part of seven of those 10 and all of the bottom three.

When you go to two-man lineups, the evidence becomes even more damning. Portland has 30 different two-man combinations that grade out with a plus/minus of 0 or better. Lillard has been a positive pairing with only three players: Aminu (+18), McCollum (+13), and Leonard (+5).

Now Turner and Vonleh have undoubtedly struggled mightily this season and deserve some of the blame. But the two together rate as "just" a -57, which is still putrid, but nowhere near the marks listed above.

Add Lillard to the mix and theyâ€™re suddenly twice as bad. That might be an oversimplification, but thereâ€™s something smelly there.

Are the Blazers Better Without Lillard?

Definitely not. Some are asking this question after his two-game absence, and itâ€™s silly.

Lillard is still an incredibly gifted offensive player, just 26 years old, and has skills that are difficult to find in the NBA. His offensive box plus/minus of 6.2 (a career best) has him slotted firmly between LeBron James and Kawhi Leonard. You donâ€™t just throw that away.

He needs to be given a real rim protector to back him up and a defensive two-guard to play with, someone who can defend the Stephen Currys and James Hardens of the world and who can help mask his deficiencies on that end of the floor. Ironically enough, a young Wesley Matthews type would be perfect.

Is Damian Lillard the reason Portland is struggling? No, itâ€™s not him alone.

But his defense right now stinks.