World Cup Betting Guide for Friday 11/25/22: Can the United States Beat England in a Crucial Matchup?

The Boston Celtics Gave Up Way Too Much for Kyrie Irving 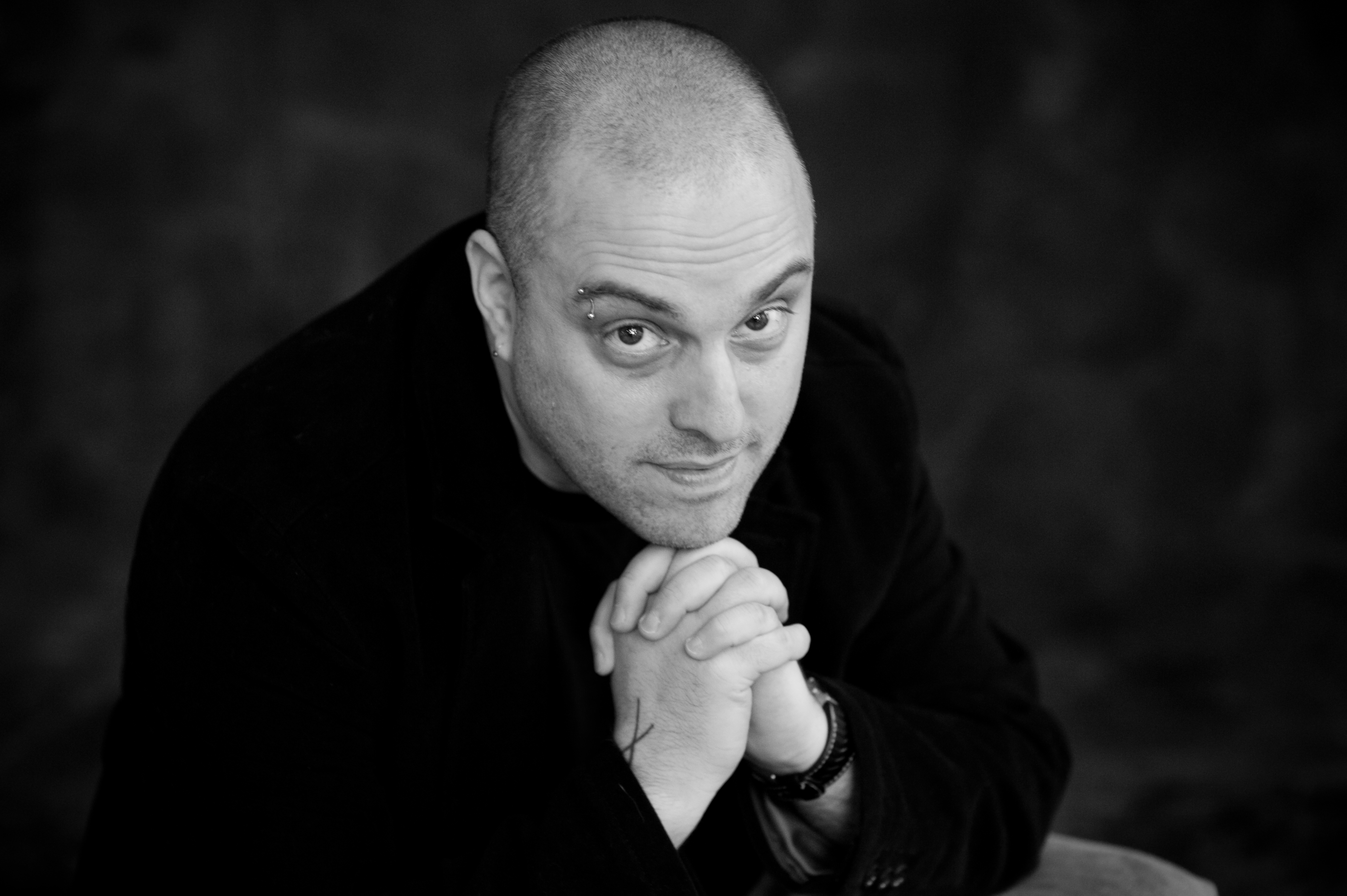 Alan Goldsher  —  @alangoldsher Aug 24th, 2017
Share on Facebook Share on Twitter
Celtics general manager Danny Ainge landed the third star he's been seeking for years, but after sending Isaiah Thomas and much more to Cleveland, his team could take a step back.

It's hard to believe that after nine years on the air, the producers of the A&E reality show Hoarders haven't centered an episode around Danny Ainge.

Ainge kicked off the whole hoarding thing in 2013, when he sent Paul Pierce and Kevin Garnett to the Brooklyn Nets in exchange for a trio of first round draft picks (2014, 2016, and 2018), the right to swap firsts in 2017 (which they did, a move that ultimately netted them Jayson Tatum), and a bunch of spare parts. (Sorry, Gerald Wallace, but you know it's true.)

The move siphoned most Boston's then-current talent, but was a killer deal for the team's future. Pierce and Garnett were mega-grizzled -- the former was 35, and the latter, 37 -- and there was no way that a Celtics roster anchored by the old men, an erratic Rajon Rondo, and a bunch of spare parts (sorry, Keith Bogans, but you know it's true) could compete with the LeBron James/Dwyane Wade/Chris Bosh triumvirate down in Miami.

Over the next four years, Ainge continued making moves, the details of which were broken down in great detail by ESPN's Chris Forsberg and Luke Knox. The upshot of the whole thing was that up until Tuesday night, Trader Dan was sitting on a mountain of assets that were just waiting to be flipped for a superstar.

On Wednesday, Ainge landed the third star over which he'd been lusting, that star being Cleveland Cavaliers point guard Kyrie Irving. Thing is, he had to give up a star to make it happen, that star being Isaiah Thomas.

The other thing is, he also had to give up an excellent role player in Jae Crowder. And a potentially decent center in Ante Zizic. And the Nets' 2018 unprotected first round pick.

That's a lot of parts. Sorry, Danny, but you know it's true.

Even if Ainge swapped Thomas straight-up for Irving, their respective 2016-17 traditional stats tell us that deal wouldn't have moved Boston's needle all that much.

Great numbers all around. Little wonder that Thomas and Irving were both members of last season's Eastern Conference All-Star team.

Take away the height differential -- Irving stands six inches above Thomas' 5'9" frame -- and, at least statistically speaking, they're almost the same player. Having said all that, it's impossible to quantify how much Irving's complaining, whining, and kvetching would've impacted the Cavs had he remained in Cleveland.

All of which it was so odd that Ainge included Crowder and Brooklyn's 2018 pick in the deal.

Crowder is one efficient dude, as borne out by his nERD rating, which is our proprietary metric that measures the total contribution of a player throughout the course of a season, based on their efficiency. For context, the NBA nERD average is 0, and Kawhi Leonard led the Association in 2016-17 with 19.5. Crowder, the Celtics' fourth option last season, finished with a nERD score of 4.3, good for 50th in the league, and ahead of recent All-Stars Paul George, Paul Millsap, and Al Horford.

The Marquette product is a competent, hard-working defender who, last season, racked up a defensive real plus/minus (DRPM) of 1.4, good for 13th among small forwards. That DRPM would've placed him third on a Cleveland team that finished 2016 ranked 26th in opponent field goals allowed, with 40.6. If the Cavs want to compete with the Golden State Warriors come NBA Finals time -- or, hell, if they even want to get out of the East -- they needed a ball-stopper.

In what might turn out to be the most impactful piece of the deal, the Cavs also acquired what should be a whole lot of 2018 NBA Draft ping pong balls. Brooklyn is projected by oddsmakers to be one of the three worst teams in the Association next season, so the Nets' pick will more than likely be a good one. And the Draft class of 2018 -- which features such potential studs as Michael Porter Jr., Marvin Bagley III, and Luca Doncic -- is believed to be one well worth tanking for.

So Cleveland walked away from this mega-deal with an All-Star. And a tough-minded ball stopper. And a high pick in a super-top-heavy draft.

And after years of hoarding, Boston walked away with Kyrie Irving.