5 NBA Bench Players Who Can Bolster Your Fantasy Basketball Roster 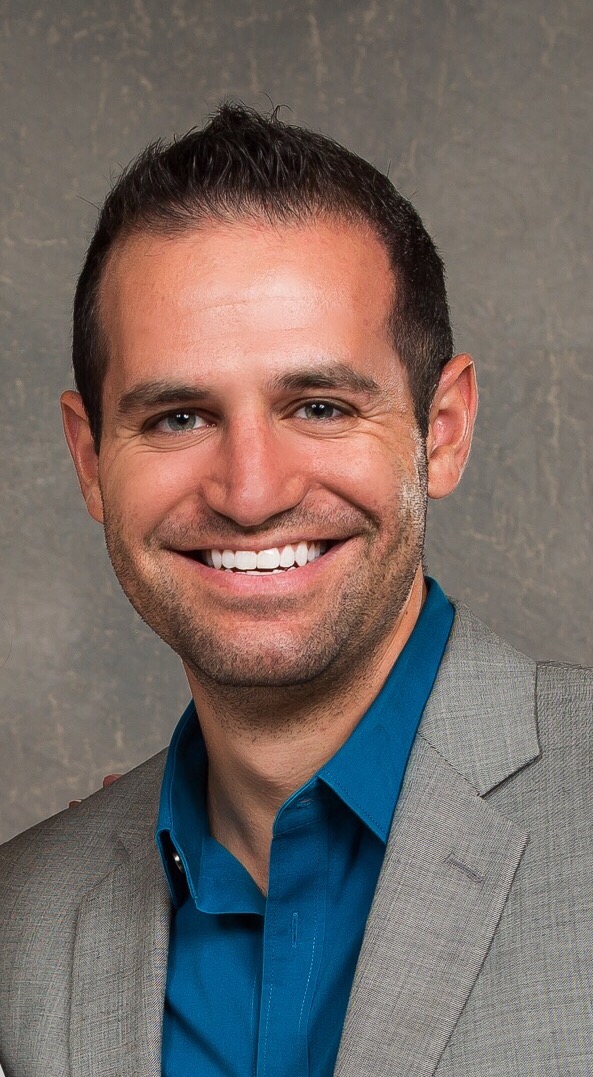 Just as it is the case for NBA teams, what makes an elite fantasy NBA team is the depth of the roster. Taking into account injuries as well as stat gaps from some of the premier players, top-notch fantasy teams are almost always at the top of their standings because of who they have complementing players like Kevin Durant, Stephen Curry and LeBron James.

Just ask the LeBron-led Cleveland Cavaliers from last season. They dealt with a myriad of injuries over the course of the playoffs in 2014-15, and the difference in the Finals was that they lacked the depth to keep up with the Warriors. In fantasy, many days or weeks are lost because of one or two stat line differences that could have been avoided had a lesser-named player been part of the roster.

Over the course of the season, this adds up to differentiate between the contenders and the pretenders.

One of the best ways to add depth to your fantasy roster is adding bench players around your big names to bolster some stat categories and help fill the void for some struggling ones.

Below are five players who come off the bench for their NBA teams but who have proven to have significant fantasy value because of their efficiency when on the floor:

Since coming over in a trade with the Utah Jazz last year, Enes Kanter has found a nice role for himself on the Thunder roster. He could be good enough to start in many frontcourts around the league, but the Thunder have opted to put a better defender in Steven Adams on the floor with the starting unit.

Through his first seven games, all off the bench, Kanter has been incredibly efficient, averaging 12.9 points and 9.3 rebounds while shooting 59% from the floor and 91.7% from the foul line in just 21:24 minutes per game.

His nF Efficiency, indicating expected point differential in a game relative to a replacement-level player, is 3.3, and his nERD, which indicates how many wins above or below .500 a player would make an average team over a full season, is 5.9. With these numbers, he stands third overall on the team, behind only Kevin Durant and Russell Westbrook.

Last season he was second on the team in Offensive Efficiency at 122, and thus far this season he remains on the same trajectory at 118 per 100 possessions, according to Basketball-Reference. His rebounding has been solid, especially on the offensive glass as he makes up for 51% of his teamâ€™s offensive rebounds when on the floor. His 7.3 offensive rebounds per 100 possessions is the fourth highest in the NBA among players who have played at least seven games.

The high ceiling of what Kanter can add to your team on any given night was spotlighted in his effort this past Sunday night against the Suns, where he scored 21 points on 9-of-10 shooting. He also made all 3 of his free throw attempts and added 7 rebounds in 21 minutes. According to our player power rankings, he is the number 33 ranked fantasy player for this young 2015-16 season.

Tristan Thompson parlayed his playoff contributions from last season into a valuable offseason signing to return to the Cavs (reported to be a five-year, $82 million deal). Thus far, it appears to have been a good move by the Cavs to retain this 6'9", 238-pound big man.

In his first seven games coming off the bench, Thompson has picked up where he left off as the team's top rebounder, hauling in 10 per game while adding 8.1 points and shooting 67.6% from the floor in 25:12 minutes per game. His 19.1 total rebounds per 100 possessions is sixth among all players in the league, and other than the aforementioned Enes Kanter, the other leaders are all starters for their teams.

He added three blocks in two of the seven games in which he played this year and the rate of his multi-shot block games is expected to go up as the season progresses. Thompson's 10.1 nERD and nF Efficiency rating of 4.9 has him as the 12th ranked player in our power rankings, despite playing the least amount of minutes per game of any ranked in the top 20.

Adding a player like Thompson can really bolster a roster with rebounds and field goal percentage with occasional point outbursts, such as the 16 points he tallied (with 87.5 percent shooting percentage from the floor) last Sunday against the Pacers.

Quite possibly one of the best kept secrets to this point of the of the 2015-16 season has been the emergence of last yearâ€™s EuroLeague MVP, Nemanja Bjelica. If you haven't yet heard about him, pay attention because you likely will. The 27 year old from Yugoslavia has been replacing Kevin Garnett off the bench and is bringing the Wolves a great option to spread the floor.

In his last three games we saw breakout fantasy production, with Bjelica knocking down a combined 12 shots from the field. Eight of those have come from behind the arc. While defenses are collapsing on Ricky Rubio, Andrew Wiggins and Karl-Anthony Towns in the paint as they attack the rim, Bjelica is seeing open looks on the perimeter. He is connecting at 48.5% from the floor and an outstanding 40.9% from beyond the arc, and he is averaging 15 points per 100 possessions with an Offensive Rating of 119.

The only member of the Minnesota rotation ahead of him is Adreian Payne at 120, who has played in three fewer games and significantly fewer minutes. The not yet well-known Bjelica is also putting up very good rebounding numbers at 7.9 per game and adding 2.8 assists, which is 12th among power forward eligible players on fantasy rosters.

Though he comes off the bench for Garnett, Bjelica is getting starter's minutes, averaging 28:55 per game and, over the last week, is producing with stats that you would expect from a starter at his position. If that production continues and with Garnett likely to be given some days off to rest his aging body, the opportunities will surely be there for Bjelica to find even more court time.

The reigning Finals MVP is back in the role we saw him in during the 2014-15 regular season. We know the story of Andre Iguodala unselfishly taking on his role on the Warriors bench and then being rewarded during the Finals when Steve Kerr needed him in the starting lineup based on matchup problems the Cavs were presenting. While â€˜Iggyâ€™ has "returned" to the bench, donâ€™t let that deter you from having him on your fantasy roster.

He has been a career-long theft artist, and in this young season he has continued by averaging averaging 1.8 per game. His 3.0 steals per 100 possessions is 16th in the NBA among players who have logged more than 100 minutes so far this season. The 12-year veteran won't make or break your fantasy roster, but he may be that solution to a team that finds themselves falling just short each week.

When you think of the Rockets, it is likely that Clint Capela's name never comes to mind. But he requires your attention. This Switzerland-born frontcourt presence for the Rockets is the lone player out of these five who have been mentioned to start some games this season because of his backup role to Dwight Howard, who has a history of missing games due to injuries and will likely be rested at various stages of the season for the playoff-minded Rockets.

For Howard owners, Capela is the perfect handcuff player as his down-time is often so frustrating, and the 14% of fantasy owners on Yahoo! Sports that have Capela will reap the benefits over the course of this season. So far in 2015-16, Capela has been very productive, whether starting or coming off the bench. When part of the starting lineup, his minutes increase from 16:32 to 21:47 per game and predictably, his statistics go up with it.

Yet still, his overall numbers are impressive, averaging 8.6 points, 6.6 rebounds and 1.9 blocks per game. He hoists nothing but high percentage shots, coming in at a staggering 79.4% from the floor. His production from his 19 minute average court time is impressive, with his nERD at 7.6, placing him ahead of premiere centers like Tim Duncan, Al Horford, Rudy Gobert and Karl-Anthony Towns so far in this young season.

From a rebounding standpoint, he is averaging 16.9 per 100 possessions, which is 20th among players who have played at least seven games so far. That ranking places him ahead of a number of starters at this position. Capela will have nights where he might disappear because of the big totals that James Harden and Dwight Howard can put up on a given night, but so far Capela has proven that he is efficient and reliable, and his periods of great productivity will likely prove to be invaluable as the grind of the 82-game season really begins.