Robinson is replacing Isaac Bonga (groin contusion) in the starting lineup after sitting out last game. Bonga is out, so Troy Brown Jr., Garrison Matthews, and Gary Payton II could see a few more minutes. Robinson is averaging 9.7 points, 4.0 rebounds, 2.7 assists, 1.7 steals, 0.7 blocks, and 1.7 3-pointers in 30.6 minutes over his last three outings.

numberFire's models expect Robinson to score 21.8 FanDuel points on Tuesday. He's priced at $3,500. Per our NBA Heat Map, the Wizards-Knicks game has the third-highest over/under (228.5 points) on Tuesday's nine-game slate. 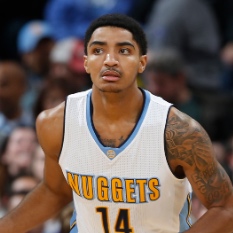 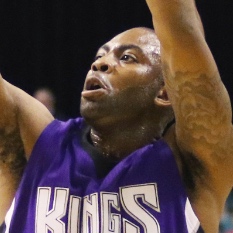 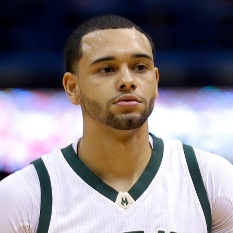