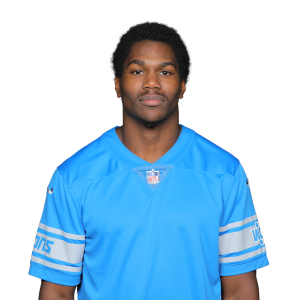 Detroit Lions running back Kerryon Johnson (knee) has been placed on injured reserve, ending his season.

Johnson hasn't played since Week 11. He saw a limited workload over the first quarter of the season before the 43rd overall pick from this year's draft finally emerged as the Lions' feature back. He rushed for over 100 yards twice and totaled 97 yards his last game. Zach Zenner appears to have supplanted LeGarrette Blount as the starter for the final two games of the season.