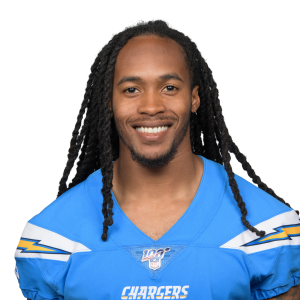 After 47 games with the Chargers, Benjamin will join a Niners' pass offense that excelled to an eighth overall rating according to numberFire's 2019 Net Expected Point Rankings. The speedy veteran receiver should play a deep threat role after completing 36% of his intended career Air Yards (1,558 of 4,234 Air Yards). 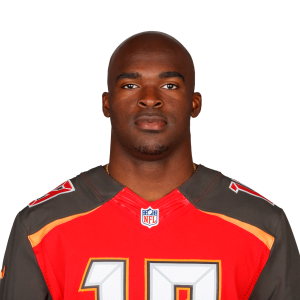 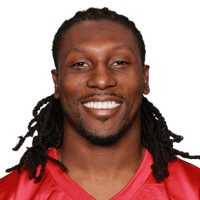