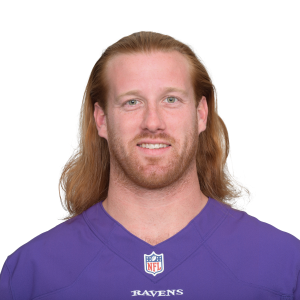 Hurst's status against the Las Vegas Raiders could be in doubt after consecutive missed practices on Wednesday and Thursday. Expect Jaeden Graham to play an increased role against a Raiders' defense ranked 12th in fantasy points allowed to tight ends if Hurst is ruled out.