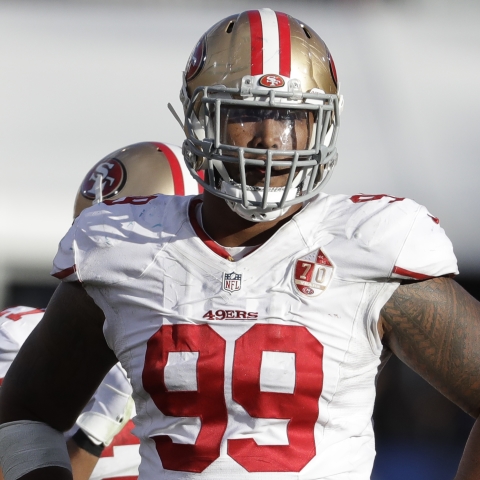 Buckner is officially available against the Bills despite an ankle injury. The Colts' star defensive tackle needs a big performance against a Buffalo offensive line allowing a 20.4% pressure rate if Indianapolis hopes to pull the upset on Saturday. 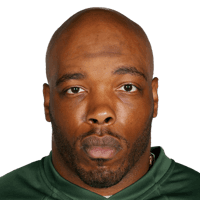