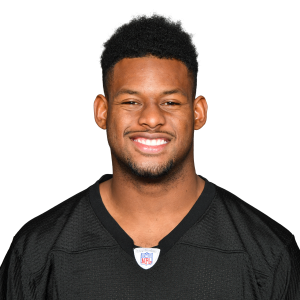 According to Adam Schefter, the Pittsburgh Steelers have reportedly signed wide receiver JuJu Smith-Schuster to a one-year contract.

Smith-Schuster will return to Pittsburgh for another season with Ben Roethlisberger after testing the free agent market. Expect the 24-year old to play mostly inside after Smith-Schuster registered 84.6% of his offensive snaps last season in the slot.