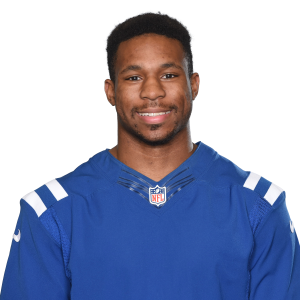 The Buffalo Bills acquired running back Nyheim Hines from the Indianapolis Colts for running back Zack Moss and a conditional 2023 sixth-round draft pick.

Hines is a pass-catching specialist who should provide an upgrade for a Bills offense that averages the fifth-most pass attempts per game (38.7). Devin Singletary will likely lose a chunk of volume moving forward and James Cook could have a harder time getting on the field. In the Colts' backfield, Deon Jackson will presumably step in for Hines as the third-down back and Moss will remain an afterthought. Hines is expected to be available to make his Bills debut in Week 9 against the New York Jets.