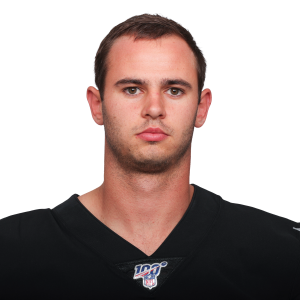 Renfrow will miss at least the next four games as he joins Darren Waller (hamstring) on IR. The majority of the Raiders' targets will likely go to Davante Adams, Mack Hollins, and Foster Moreau in the meantime. Renfrow's next chance to play will be in Week 14 for a Thursday night matchup with the Los Angeles Rams.