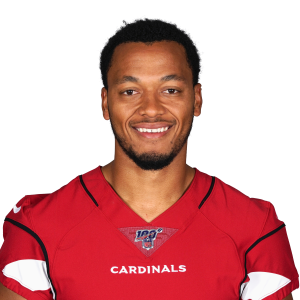 The Baltimore Ravens are signing former Green Bay Packers quarterback Brett Hundley ahead of their Week 14 game against the Pittsburgh Steelers.

We're still waiting on an official timetable for the return of starter Lamar Jackson, who injured his knee in the first quarter of the Ravens' Week 13 win over the Denver Broncos, but the Ravens seem to be signaling that the star quarterback will miss at least one game with their signing of Hundley. Tyler Huntley will start any games that Jackson misses.

We haven't seen much of Hundley since his 9-game starting stint with the Packers when Aaron Rodgers suffered a collarbone injury, in which time he guided the team to a 3-6 record with 192 completions on 316 attempts for 1,836 yards, 9 scores, and 12 interceptions. The Ravens are still in the thick of the playoff hunt, and will hope to keep their chances alive with Huntley and Hundley.