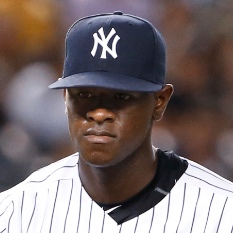 The young right-hander got his postseason off to a very rough start. He watched Brian Dozier crank a leadoff homer, followed three batters later by a two-run bomb courtesy of Eddie Rosario. Severino didn't record a single strikeout but did walk a batter in 29 pitches. He was replaced by Chad Green, who did a great job to stop the bleeding in his two innings of work.

Averaging 38.7 FanDuel points per outing this season, Severino floundered in a big way, with -8.1 FanDuel points at $10,200 last night. He should get his next chance to start Game 3 of the ALDS. 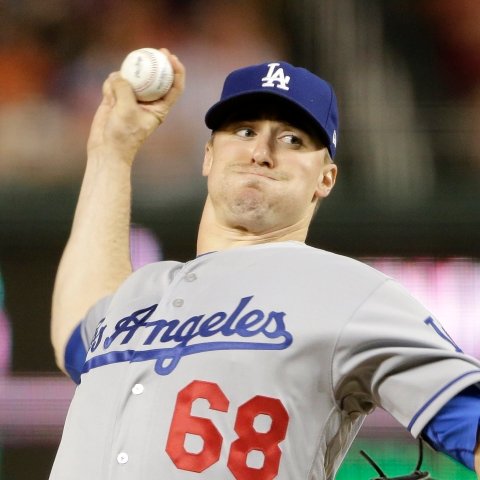