What Does Kenyan Drake's Workload Mean for His Fantasy Football Upside? 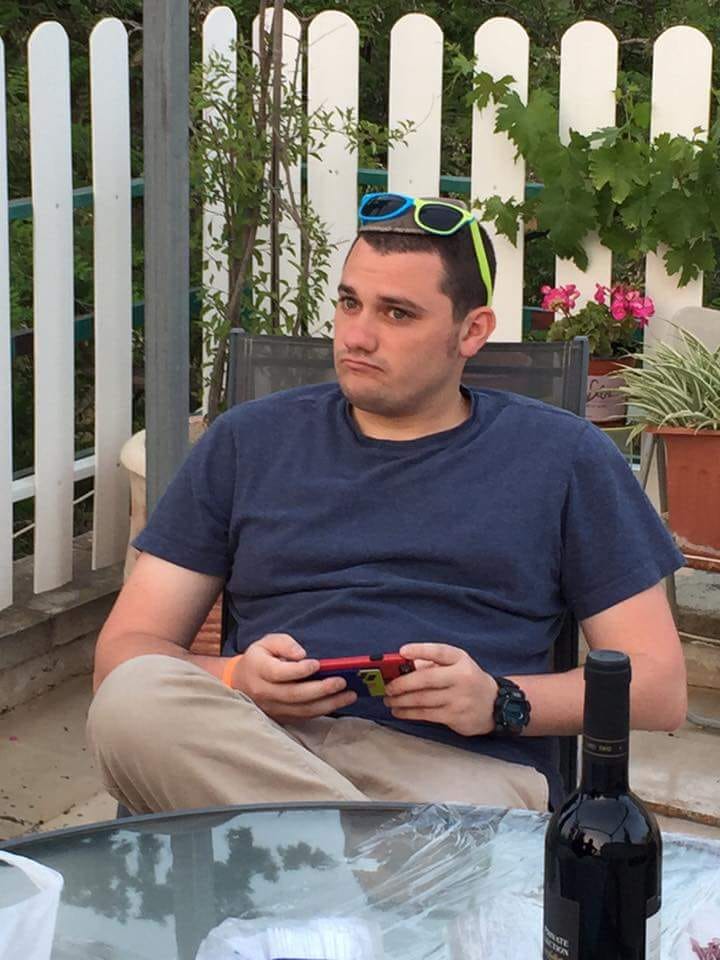 That is the number of yards Kenyan Drake had in the final five games of the 2017 season. They were the most of any running back in that same stretch of time, and he accomplished it on just 75 carries (5.9 yards per carry). Drake quickly became a fantasy football darling.

To go along with this league-leading rushing yardage down the stretch, Drake also tallied 150 receiving yards on 17 receptions, as he showcased the same dynamic skillset he showed in limited time at Alabama. But the question has and continues to be whether that -- particularly the lead back workload -- would carry over into 2018.

Last week, Miami Dolphins head coach Adam Gase told reporters that he expects Drake to handle between 15-to-20 carries and 6 to 8 targets per game this year. Now, Gase saying something like this could just be the usual preseason coach speak, but let’s entertain the idea to see how, if true, that level of opportunity would impact Drake's fantasy stock going forward.

Looking Back to Look Forward

If you made a deep push into the playoffs last season, more likely than not you had Kenyan Drake on your team. After Miami traded Jay Ajayi to the Philadelphia Eagles right before the trade deadline, Drake exploded. And from Week 12 on, Drake was the RB8 in point-per-reception (PPR) formats.

Okay, now let’s come back to reality. This is a different team than the one Miami fielded in 2017.

For one, 2018 holds the return of Ryan Tannehill at quarterback. For another, this defense is possibly the worst it has ever been. However, with Tannehill as the signal caller, Miami running backs have found some serious fantasy success in recent years. Since he took over in 2012, Miami’s backs have finished as RB14, RB36, RB9, RB5, and RB12. We know that a running back’s volume correlates to fantasy production.

I have written on this previously in the Running Back Evaluator, and it is clear that from this study it is the volume of these backs that needs to be explored.

If we take the historical volume of the lead back for Miami and apply the expected volume to Drake, it is not out of the realm of possibility that he could finish with a range of 250 to 300 touches. If we take Gase's projected 21 to 28 touches per game as our range of outcomes, then Drake would be around 336 to 448 touches for the year (assuming a 16-game season). Even the bottom end of that would exceed each of the five seasons above. So, the projected volume looks like it will be there, and that could propel Drake to at least the top of the RB2 ranks.

Not all volume is good volume, though. Volume is great, but game script can dictate the type of volume a running back can see. For example, Drake could easily be in store for targets late in games as the team will likely be playing from behind, given the fact that we project them for 6.5 wins this season.

However, negative game scripts such as these focus more on the the receivers than the backs. The reason that Drake’s volume could weather the storm is that he established himself as a great receiver a year ago. Having a 74% catch rate and an aDOT (average depth of target) of 1.5 yards, Drake could easily find himself as Tannehill’s safety target on a frequent basis.

With the kind of volume Drake is projected to see, what do we make of the rest of Miami’s backfield. Based on Gase's words and Drake's assumed volume, the rest of the backfield is irrelevant for their own fantasy purposes. The aging Frank Gore will likely serve in a bruiser role, and we project him for 101.5 rushes, 445.4 rushing yards and 1.94 touchdowns as such. And as for fourth round rookie Kalen Ballage, he will get the scraps behind the other two, with a projected output of 190.1 yards and 0.84 touchdowns on 48.7 carries.

But how could that affect Drake at the top?

For some context, Todd Gurley averaged 18.6 carries a year ago. Are we really to believe that Drake is going to see Gurley’s type of volume? Yes and no.

While Drake looks to have secured the lead back role with a large volume share, he also looks to be spelled by Gore on occasion. Gore may find his way into the end zone on several occasions and vulture touchdowns. However, that's the only thing (other than injury) limiting Drake’s upside to anything below the low-end RB1 conversation. His volume of a top pick coupled with an average draft position (ADP) in the third round make him too good to pass up in last minute season-long drafts.

Fantasy Football: Will Kenyan Drake Be the Miami Dolphins' Workhorse Back in 2018?