Amari Cooper's Potential Impact in Oakland: What the Raiders Can Expect 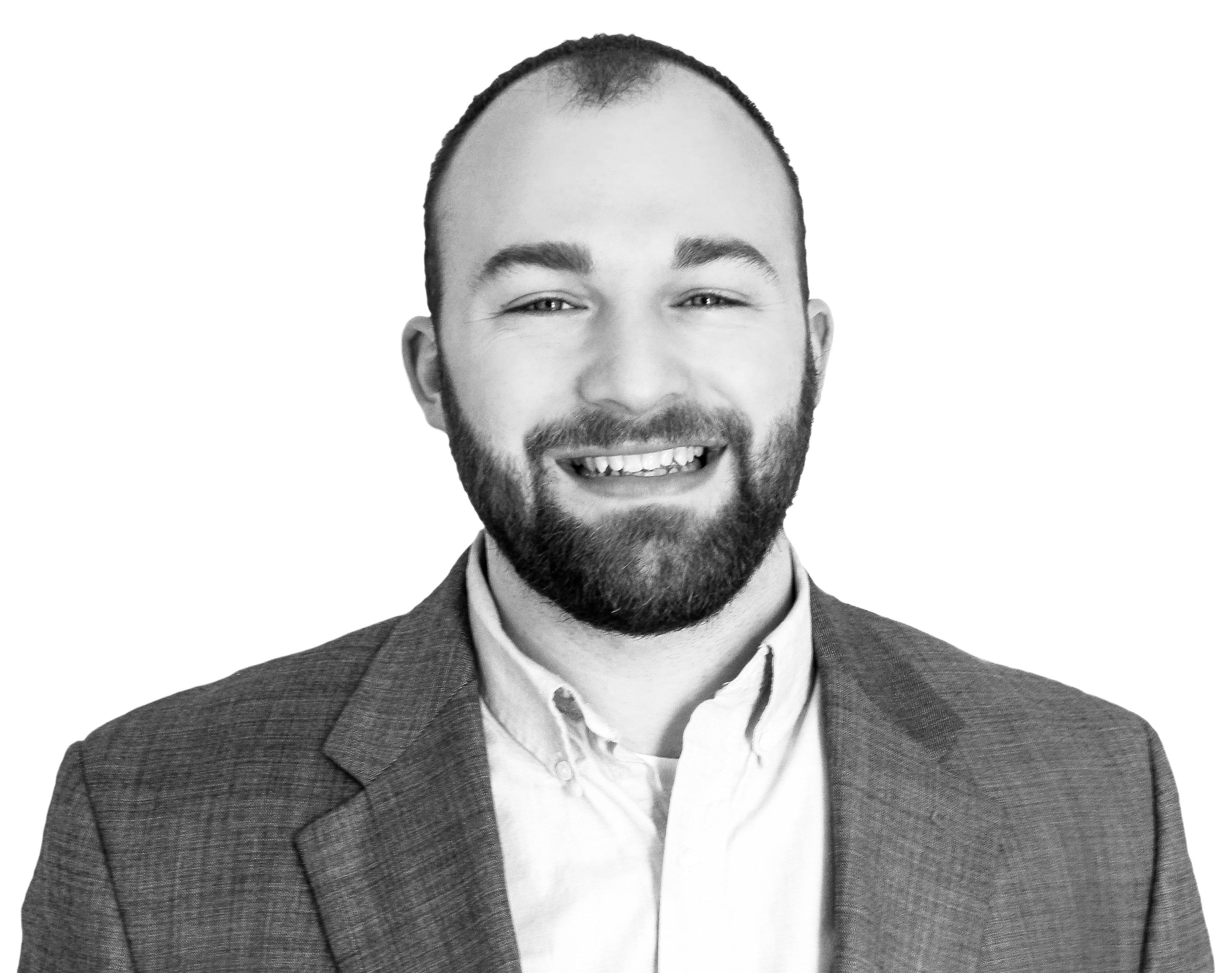 The best receiver in the 2015 NFL Draft (sorry, Kevin White) is going from Tuscaloosa to Oakland. Say it with me -- â€œRoll Tide!â€

Amari Cooper showed his durability and reliability in 2014, hauling in 124 passes for 1,727 yards and 16 touchdowns. Yes, you read that correctly. Cooper led the nation with 124 receptions on 174 targets. The 174 targets accounted for 39.8% of all targets for Alabama, making his 2014 season the 15th most heavily targeted single season among college wide receivers since 2005.

Every draft prospect comes with weaknesses, but it's hard to find much wrong with Cooper outside of having slightly less than ideal height. He might not be Calvin Johnson tall (6'5"), but the 6â€™1â€ 211 pound wide receiver has shown the talent and ability to be a standout number-one wide receiver from day one.

He has yet to play a down in the NFL, but coming into the league, Amari Cooper is a more productive, reliable, taller (6â€™1â€), and slightly faster (4.42 40-yard dash) version of Odell Beckham Jr.. Thereâ€™s no guarantee that he'll have as productive of a first year, but their similar skill sets and Cooper's superior college production in the SEC make it seem like a realistic possibility. But, is a breakout rookie season possible in Oakland?

The 2014 Oakland Raiders struggled both on the ground and in the air. There were two bright spots; Derek Carrâ€™s progression and the spotty brilliance of Latavius Murray (5.2 yards per carry) when healthy. According to our Net Expected Points Metric (NEP), which quantifies a teamâ€™s production in comparison to expectation-level production, the Raiders' Rushing NEP per play adjusted for schedule ranked dead last in the league (-0.11). Their Adjusted Passing NEP per play was barely better than the run at 29th (-.05) in the league, but both aspects of the Raiders offense will benefit from a receiver that draws the attention of the defense to the level Cooper will.

Putting Amari Cooper on the other side of Michael Crabtree gives quarterback Derek Carr two playmaking receivers alongside much-improved tight end Mychal Rivera. There isn't a lot of space on the roster for additional receiving options with Andre Holmes, James Jones, Kenbrell Thompkins, and Rod Streater, but Amari was too good to pass up for an offense in need of above-average talent. Before he even touches the field, there will likely be some turnover on the roster due to the addition of Cooper.

Using our READ algorithm, which compares players based on combine results, team situations, and career trajectories, Amari's projected career in Oakland looks more bleak. Here are the players that most closely resemble what we can expect from Amari Cooper as a Raider based on historical comparisons.

These comparisons serve as a good measuring stick, but Cooper's measurables and college production are off the charts, and will bring a new dimension to Oakland. None of the READ comparisons were as talented or highly regarded as the former Alabama wideout. He's more polished than any receiver taken in the past several drafts, and his rookie year performance should put all doubt to rest.

There is hope for a strong first year based on the performances of last year's most talented wide receivers. In 2014, three rookie receivers had over 1,000 yards receiving and at least 9 touchdowns (Mike Evans, Kelvin Benjamin, Odell Beckham Jr.). Raiders fan shouldn't count on an Odell Beckham like performance (91 receptions, 1,305 yards receiving, 12 touchdowns), but as long as he stays healthy, 1,000 yards receiving and 8 touchdowns is a very conservative estimate. This was a great pick for the silver and black.