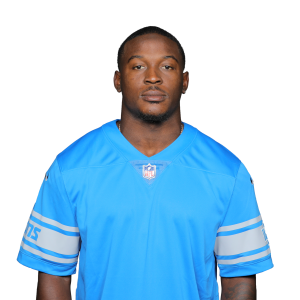 Powell was added to the injury report Wednesday after missing practice, but he will be available Thursday night. Powell and the rest of the Rams' pass-catchers have a plus draw against the Raiders, but they don't necessarily have the talent or quarterback to take advantage.

numberFire's models project Powell for 4.9 opportunities and 31.3 yards on Thursday. He has a $7,500 salary on FanDuel's single-game slate. Per our nERD rankings, the Raiders defense is third-worst overall and second-worst against the pass this season.