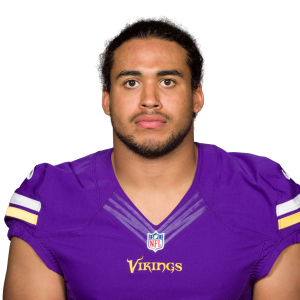 Kendricks went down on a collision with strong-side linebacker Anthony Barr in the first quarter. He tried to play through the injury, but suffered a setback. Audie Cole replaced Kendricks in base sets.

The Minnesota defense has allowed 13.17 Net Expected Points (NEP) to Washington on 27 passing attempts and -2.88 NEP on 21 rushing attempts going into the fourth quarter, per numberFire Live. 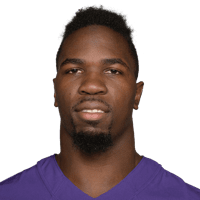