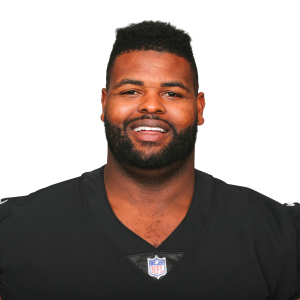 For $14.5 million guaranteed, according to ESPN's Adam Schefter, the Colts get a talented player on a defense that sorely lacks it. Conversely, it's a big loss for the Giants, who lose one of the anchors from last year's top-five run defense. Hankins, a 2013 second-round pick, celebrated his 25th birthday last month.