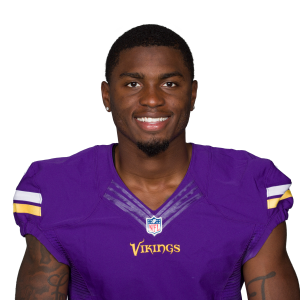 Treadwell has had a disappointing start to his career since entering the league in 2016, catching just 9 passes for 184 yards in 2019. He'll look for a fresh start with the Austin Hooper-less Falcons in 2020.

The Falcons have a league-leading 261 targets up for grabs heading into the 2020 season. Treadwell was barely able to make a mark in a crowded receiving corps and on a run-first offense in Minnesota, but could carve out a role behind Julio Jones and Calvin Ridley in Atlanta. 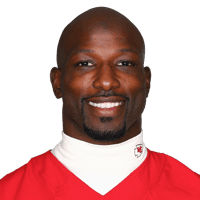 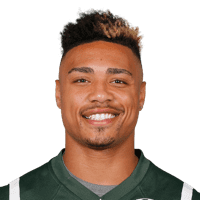