The Chicago Bears have spun their second trade in as many days, sending linebacker Jon Bostic to the New England Patriots for a sixth-round pick, according to Jeff Dickerson of ESPN.

The Bears Monday completed a trade that sent pass rusher Jared Allen to the Carolina Panthers. Bostic has not played yet this season and is questionable for Week 4 with an ankle injury.

Bostic was a second-round pick in 2013 who went on to play in 29 games and start 17 in his two-plus seasons with the Bears. The Patriots' defense has gotten off to a slow start, ranking 28th in Adjusted Defensive Net Expected Points per play through the first three weeks of the season. The team is on a bye Week 4 before picking things back up against the Dallas Cowboys the following week. 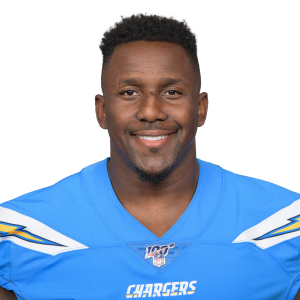